This IED training aid includes inert C4 and a remote controlled firing device (RCIED), and has magnets to attach under a vehicle (UVIED) or to other metal objects. A steel pipe cap embedded in the IED is utilized as an improvised shaped charge. 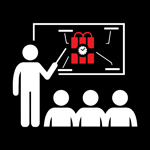 This device is visually correct only. There is no associated penalty monitor to indicate the IED has been triggered.
Part Number : OTA-6034 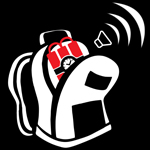 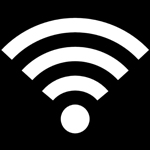 This device also operates similar to the real IED, except a wireless signal is transmitted when firing device has been triggered.​
A range of penalty monitors are available using this version, such as oxy/propane or compressed air blast simulation, LED lights, simulated scent generation, and more.
*The wireless transmitter requires a receiver; Click here for more info on the X-CAP Wireless Receiver.
Part Number : OTA-6034-FW 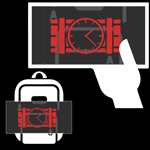 This version of the replica IED is designed for use with X-ray systems. Devices are constructed using inert explosives and components that will replicate the real device appearance under X-ray.
Part Number : OTA-6034-XR